It’s the most wonderful time of the year – Giving Tuesday! The official date for this year’s Giving Tuesday is November 29, 2022. However, if you would like to get ahead of the crowd, we have early giving starting Monday November 21, 2022.

The link to allow you to donate to the Christian Shelter is:

We are so very grateful for the support you have given to the Christian Shelter in the past and ask that you please consider helping one more time with Giving Tuesday.

God Bless you all! 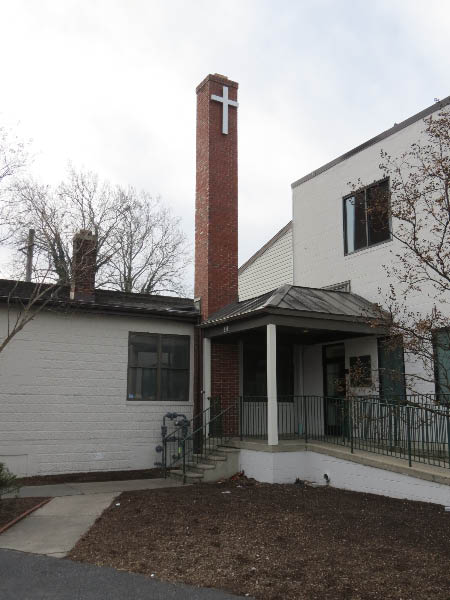